Every time I checked Facebook for the past few weeks, someone was posting about another event happening on May 3.  Ordinarily, they’d be events I want to attend but not on Alexander’s birthday.  I wished today could have been about the frenzy of planning for a birthday party. Instead, it was another intense day of missing my boy.

A few friends did send me a text or email to acknowledge Alexander’s birthday. I know everyone gets busy and I’m ever grateful for those who still remember.

We had a quiet family day.  After picking up supplies at one of the local nurseries, we spent the day gardening (planting flowers, putting down fresh mulch, etc.).

Later in the day, we visited Alexander’s grave and released 8 balloons (7 in honor of his birthday and an additional one just because). Though I talk to Daniel about Alexander, he doesn’t yet understand why we go to the cemetery and on these especially tough days, I’m happy for Daniel’s innocence. 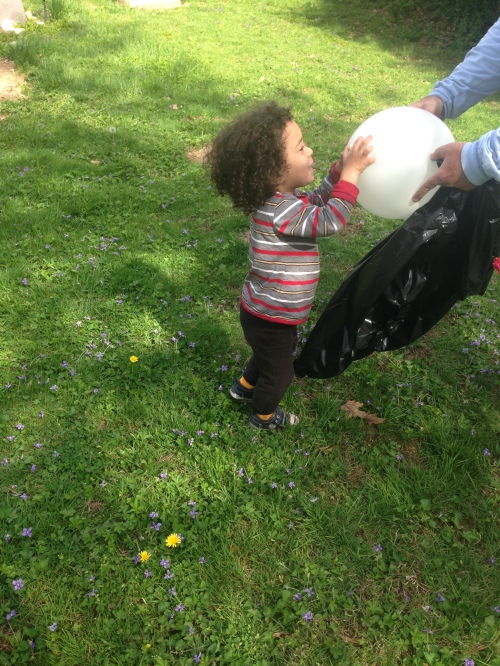 Preparing to release a balloon in Alexander’s memory 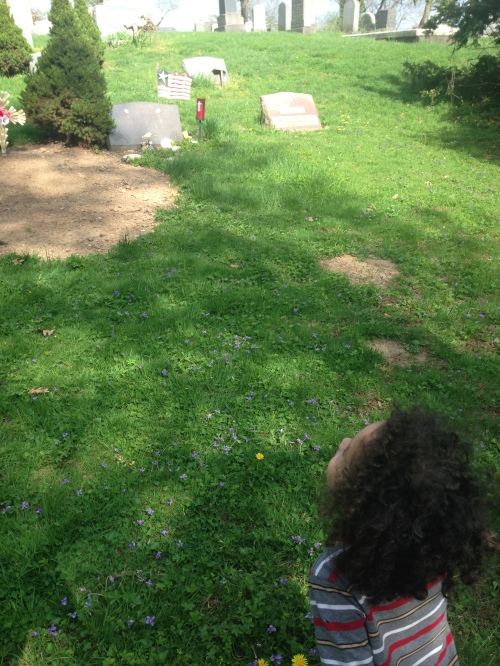 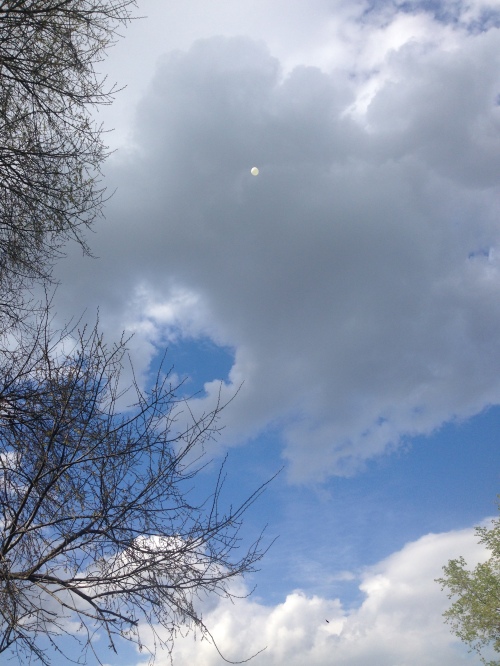 The last of 8 balloons released for Alexander.